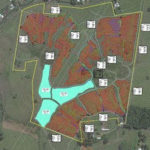 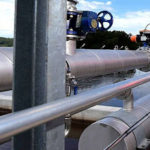 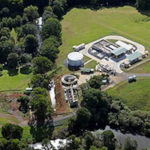 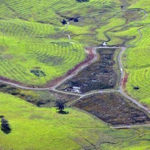 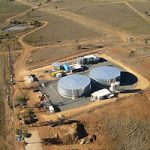 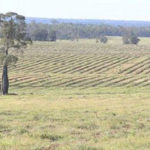 Project:Santos Surat Basin RO & CSG Relocatable Water Treatment and Disposal Project (x2)
Role: Plant Designer
Design Brief: Design a relocatable water treatment plant to correct the Coal Seam Gas (CSG) water to a level to deliver irrigation quality water under EPA (EHP) licence that will fit within the confines of shipping containers to be used on various sites.
Details: The shipping container plant was designed to correct the water pH, Conductivity, and disinfection levels. This then was blended automatically using a valve system with water supplied by a separate RO plant. Following the blending process, it would be pumped from the plant to a dam, where a separate irrigation pump unit would pump it out through a centre pivot irrigation system onto pasture for farming.
Project Size: 3ML/day
Project Value: $6M
This project produced an Australian-first fully relocatable RO desalination plant capable of treating water of varying quality and salt content. This plant can be decommissioned from one site, relocated to another and be fully operational within five working days. 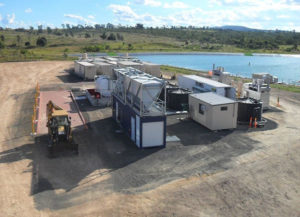 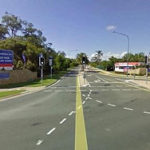 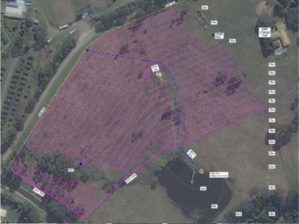